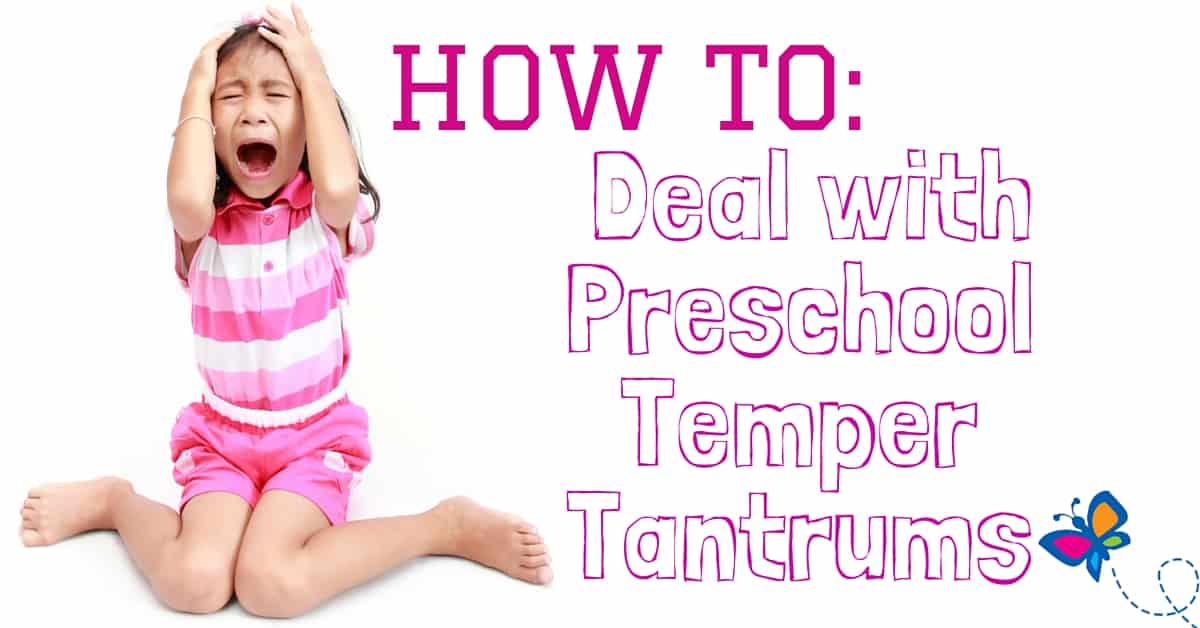 Why Do Preschoolers Have Temper Tantrums?

You expect toddlers to have them when they’re unable to communicate their wants or needs, but preschoolers should be past that, shouldn’t they? Actually, understanding why a preschooler has tantrums can be the first step in knowing how to deal with them. Preschoolers are toddlers with a year or more life behind them, so it’s not unusual for them to have tantrums for the same reasons.

Those reasons may include:

How you handle temper tantrums now may play a large part in how your preschooler acts when he or she gets older. Incorrect handling could very well lead to behavior problems in the future. While having tantrums is a normal part of your preschoolers development, how you choose to react and deal with them is entirely up to you.

How To Deal With Temper Tantrums

No matter how embarrassing your preschooler acts in public, don’t give in to them. It’s important for them to learn that you are the adult and you make the decisions. You’ll also want to be sure to tell them you love them and you’re telling them ‘no’ for a good reason.

As a parent or caregiver of a preschooler, you want to know how to deal with their temper tantrums. Remember to bring along a snack or something for your preschooler to do if youíre going to be away from home for a while. This may help you avoid a temper tantrum which is better than having to deal with it.