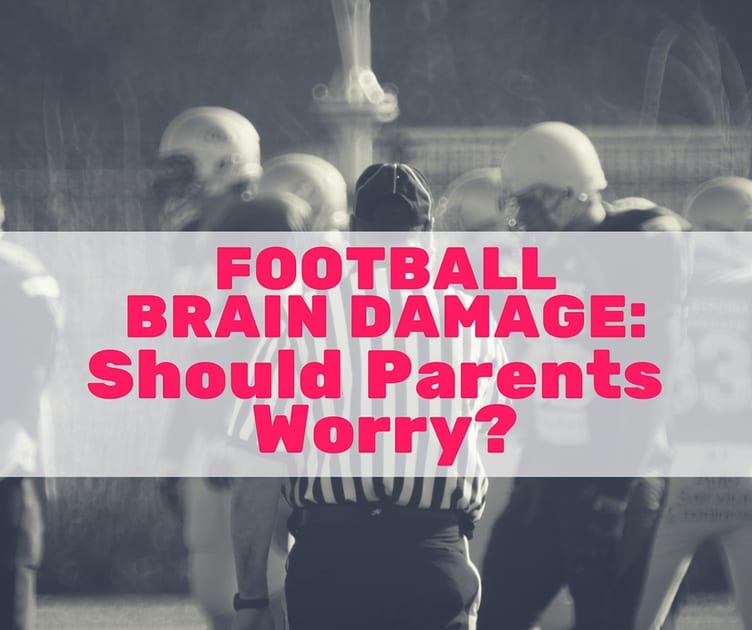 With stories in the news about ex-football players succumbing to dementia and suicide, brain damage from playing football over a period of years has come into the public eye. For years, the NFL denied that players were sustaining brain injuries from the game, but autopsies on the brains of many players clearly showed signs a particular type of neurodegenerative disorder that was named Chronic Traumatic Encephalopathy, or CTE.

What Is Chronic Traumatic Encephalopathy?

Chronic Traumatic Encephalopathy, or CTE, is a disease of the brain that causes a number of distinctive changes in behavior and personality in the people who have the disorder. Memory loss, confusion, problems with judgment, lack of impulse control, depression, aggression, and progressive signs of dementia are some of the common symptoms of this condition. These changes may not be evident earlier in life, but they may become evident as the player begins to age. CTE was known to occur in boxers as far back as the 1920’s. However, it was only recently that the same signs of brain damage in ex-football players became known.

Any sport that exposes the player to repetitive blows to the brain can be vulnerable to developing CTE. These blows to the head may have no symptoms at the time they occur, but can still cause injury inside the brain cavity that can lead to the loss of brain cells later in life. The culprit appears to be tangled lumps of a protein called “tau,” which prevent brain cells from communicating effectively. It is these tau proteins that cause the progressive degeneration seen in some players. However, medical experts recommend that any player who sustains a blow to the head, whether or not symptoms are evident, should be removed from the game and examined by a physician for possible brain injury. Symptoms of concussion include nausea, vomiting, confusion, fatigue, dizziness, balance problems, headache, problems with concentration, or memory problems. Anyone with a loss of consciousness should immediately be under medical supervision. Currently, there is no cure for chronic traumatic encephalopathy. However, prompt medical care can help to minimize damage to the brain when these injuries occur.

The Controversy Around CTE

The NFL paid millions of dollars in a settlement to retired players for the cognitive impairments they suffered as a result of playing the game. However, the case for CTE, Alzheimer’s disease, and other cognitive problems being the result of chronic head injuries has not been conclusively upheld by scientific studies to this date. Some studies seem to indicate that the degree of symptoms is similar to neurodegenerative disease that occurs in the general population. However, the rate at which these problems occur in ex-NFL players appears to be higher, making researchers wonder if the head injuries cause the brain to be less able to recover from the injuries over time.

Should Parents Be Concerned About Their Kids?

When a Frontline program about CTE aired on PBS, an NFL official stated that if 10 percent of mothers decide to keep their children from playing football because of worries about CTE, the game would quickly fade out of existence. In fact, many parents are worried about the effects of chronic head injuries on their children’s cognitive futures. Several groups around the country are pressuring their legislators to pass measures that require school coaches to participate in head trauma and injury classes to educate them on the dangers of chronic brain injury in youthful players. Parents can discuss their policies for treating players that may have sustained subconcussive head injuries during games, making sure that players are taken out of games when these injuries occur. Additionally, they can ensure that players are required to get a physician’s clearance before returning to games. Finally, parents can alert their children to the signs of concussion and the importance of preventing brain injury so that they can function at optimum capacity throughout their lives.

Suggested Resources for You

Concussions and Our Kids: America’s Leading Expert on How to Protect Young Athletes and Keep Sports Safe  From Washington to Quebec, from offices at the NFL to the New York Times, from the NHL players union to the soccer fields of Anytown, U.S.A., people are talking about concussions. Long believed by experts to be a silent epidemic, concussions are fast becoming the most dominating and important issue in all of sports. At the center of this crisis—and one of the key reasons for this increased awareness—is Dr. Robert Cantu, the country’s leading expert on athletic brain trauma and a pioneer in the study of the link between concussions and progressive brain disease in athletes. He has treated thousands of patients who have experienced brain trauma, from high-profile professional athletes to peewees, including young boys and girls who play soccer, football, lacrosse, hockey, and other sports. And he is on the frontlines of groundbreaking research that is changing the way sports are played.

Concussions and Our Kids is the first prescriptive book of its kind to address the issue of head trauma in sports and provide preventive solutions to protect athletes and give guidelines for the way sports can be played safely. Dr. Cantu and sports journalist Mark Hyman have crafted a book that is part manifesto, part manual, explaining to parents and coaches what head trauma is, why it has become a focus of national attention, and why some practices in youth sports must change. They also outline the measures we can take to protect our children.

More from the American Academy of Pediatrics