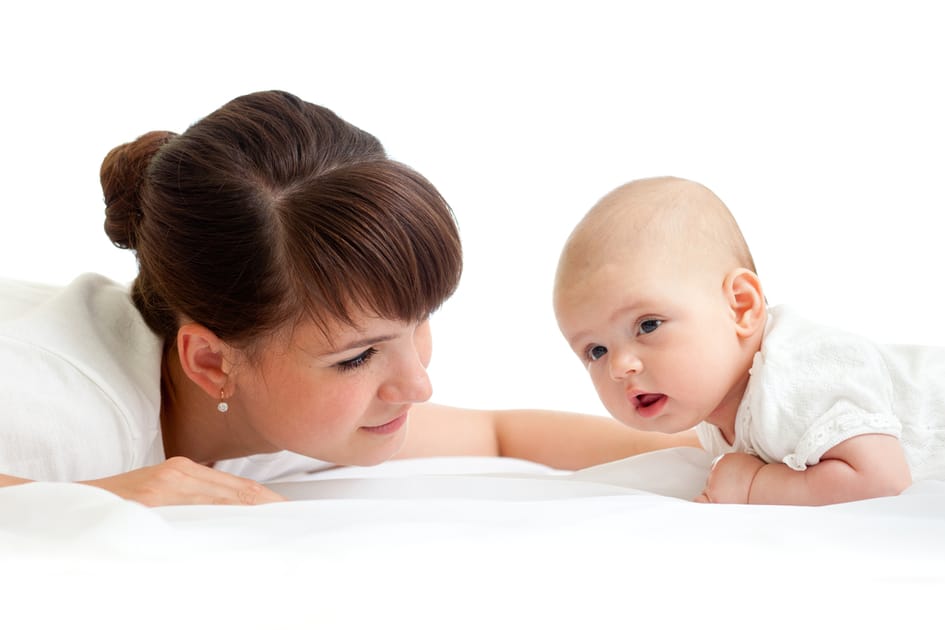 New mothers often ask me about the benefits of breastfeeding versus bottle-feeding and the amount of time recommended for breastfeeding.  Breastfeeding is a recommended in all infants except in rare instances.  There are many benefits of breast milk that cannot be duplicated in infant formulas.  Maternal infant bonding increases with breastfeeding.  Recent studies have shown that breast milk reduce the incidence of serious bacterial infections, diarrhea, ear infections, and respiratory infections.  The mother’s natural antibodies pass into the milk and confer protection from infections.  A study has shown that infant death rates drop by 21% in breast fed infants.  New research has shown that there are also long term benefits that persist beyond the breastfeeding ages.  There are lower incidences of diabetes, obesity, leukemia, hypercholesterolemia, and asthma.  In addition, there are natural substances in the milk that enhance brain and eye development.  Formula manufacturers are attempting to mimic this effect by adding supplements to their formula now.

The mother also benefits from breastfeeding too.  Mothers have less post-partum bleeding due to the natural release of oxytocin during breastfeeding.  In addition, mothers experience a faster rate of weight loss back to their pre-pregnancy weight.  Studies also show that there is a decreased incidence of breast and ovarian cancer and possible decreased risk of osteoporosis.  Overall, there are benefits to the mother that extend beyond the breastfeeding period.

Breastfeeding also benefits society as a whole.  It has been estimated that $3.6 billion per year can be saved in health care costs.  Also, there are decreased costs for supplemental formula programs such as WIC, fewer employee absenteeism due to infant illnesses, and less environmental waste due to cans and bottles.  These savings can be used in other programs promoting health wellness as opposed curing illnesses.

There are only a few conditions when breast feeding should be stopped.

There are conditions that are acceptable for breast feeding:

Breast feeding can be difficult especially if the mother needs to work.  In these situations, a breast pump can be used to collect the milk for later feeding with a bottle.  Breast pumps come in manual , battery , and electric models.  Manual and battery operated models tend to be slower and electric models are more powerful and faster.  To increase the amount of milk, pumping 3-4 times a day between regular breastfeeding; this causes the body to produce more milk.  Once the milk has been pumped, it can be stored in the refrigerator for 48 hours or a freezer for 30 days.  To thaw the milk, place the container under warm (not hot) running water for about 10 minutes.  Afterwards gently shake the container to remix the separated fat into the milk.  Never thaw milk in a microwave, the milk may develop hot spots that can but your infant’s mouth; in addition, microwaving may destroy some of the breast milk properties. Thawed out milk can be refrigerated but must be used within 24 hours.  Discard unused milk; never re-freeze for later use. 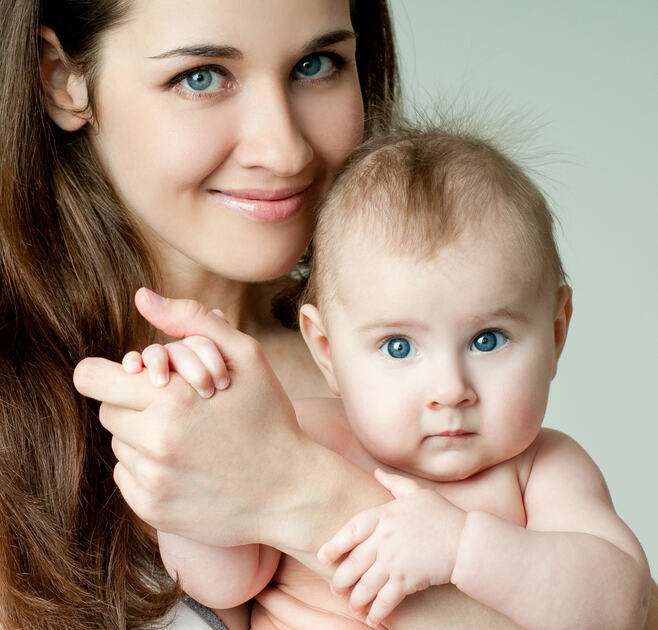 Breastfeeding can cause some problems such as breast pain, nipple soreness, and clogged milk ducts.    Sore nipples are normal in the first weeks of breastfeeding.  The initial soreness is usually due to a poor latching technique.  Usually the soreness would resolve on its own; however, if the soreness occurs after a few weeks, the cause may be due to an infection.  The most common cause of infection is usually a candidal infection.  To prevent nipple soreness, try to put more breast tissue into the baby’s mouth.  Problems occur when the baby bites down on the nipple instead of the areola.  There are temporary fixes like using a pump and bottle-feeding the breast milk or using a nipple shield to protect the nipple.nipple shields should be used for a very short time because studies have shown that shields decrease the amount of milk available to the baby.  Some techniques involve repositioning the baby, feeding before the baby is very hungry.  To heal sore nipples, express a small amount of milk after breastfeeding and rub it on the nipple to soften the skin.  Another method is to prevent moist nipples in-between feedings by using pads to absorb leaking breast milk between feedings.  Blocked ducts can cause breast pain, there is an area of firmness or localized bump under the areola.  This is relieved by frequent breast feeding and warm, moist compresses over the nipples.  Rarely, a type of infection called mastitis can occur.  This is usually associated with fever, generalized one-sided breast pain, redness, and body aches.  A physician should be consulted and treated with antibiotics. Breastfeeding Timing

Infants can be fed mostly breast milk during the first year of life.  Baby food can be introduced at about 6 months of life.  Starting solids earlier can increase the risk to food allergies later in life.  After the first year of life, most of the nutrition should be from solid foods with breast milk as a supplement.  The current recommendation is to breastfeed for the first 2 years of life.  An excellent book on breastfeeding is The Nursing Mother’s Companion.   Also see our section on Taking Care of Baby for information on this topic and other great information and tips for new parents.  For more items related to breastfeeding and other baby needs visit Amazon.com Baby Store.

Dr Desmond Lew is a Board Certified Pediatrician in California. He received his Medical Degree in 1989 at Hahnemann University School of Medicine in Philadelphia. His Pediatric specialty training was based at University of California, Irvine Medical Center, where he rotated through UCIMC, Children's Hospital of Orange County and Miller's Children's Hospital in Long Beach.