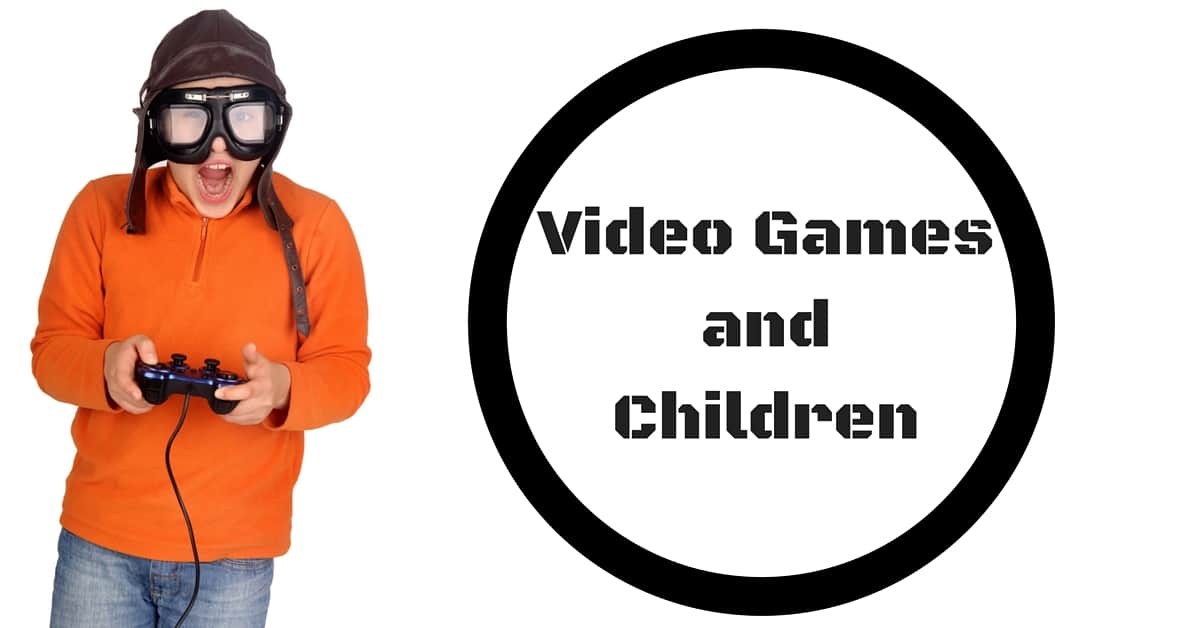 Parents have the responsibility of helping their children select books, toys, television programs and movies that are appropriate for each particular child. Entertainment materials should be fun, engaging and spur creative fantasy. Hopefully, they will not be overly frustrating, and they will not present information or images that could be so overly scary they might spawn excessive worry or anxiety or nightmares or too advanced as to create questions or interests that the child is not intellectually or emotionally ready to handle.

Given what seems to be an increase in violent acts by children, the media and video games have been identified as possible causes for this phenomena. Research has not fully supported this notion. It is known that SOME children are more likely to act out what they see than others. Some children may have a poor understanding of the difference between reality and fantasy. Others may have poor impulse control and become overly intense in their acting out of violent scenes. On the other hand, some children may be emotionally disturbed for any number of reasons and may gravitate to this material as a result of the disturbance. Parents should have a good knowledge and understanding of each child so that they can assist them in selecting appropriate play materials.

Children and adults have always found some amount of violence to be entertaining. Certainly many stories contained in books have violent themes and depict violent scenes. Many of the original Grimm Fairytales had some very violent scenes. Certainly violence in movies has become more graphic. However, the mind is very capable of creating very vivid violent scenes from reading a book.

Children have always engaged in some form of aggressive play. Often it involves portraying roles from one form of literature or another. In the olden days it was “cops and robbers,” “cowboys and Indians,” “Superman,” “Prince Valiant,” “Space Patrol,” or “Flash Gordon” to name a few. Much of the action today is the same but with different fictional characters. Many parents from the “baby boomer” generation decided to not buy guns or war toys for their kids only to find them using tinker toys or other materials to construct guns and other weapons.

For a more thorough discussion of this subject we suggest looking at Video Game Violence: What Does the Research Say? by David Walsh, Ph.D. (President, National Institute on Media and the Family) and/or Media & TV Cautions provided by the American Academy of Pediatrics.

Again, parents may want to help their children and teens select play and entertainment materials that are balanced in content. Some can be educational while others are just plain fun. By the way, it is thought by some child psychologists that some fantasy video games may help children develop cognitive skills such as the ability to plan ahead as well as develop visual spatial and eye-hand coordination skills.

Parents should spend time playing the games with their children as well as talking with them about the child’s thoughts, feelings and perceptions related to playing the game. They can also engage in a discussion of values that may guide the child down a path that is safe and leads to the development of a sound moral character.

Parents should be aware of the video game rating system provided by the  Entertainment Software Rating Board and look for the ratings on video games before purchasing.