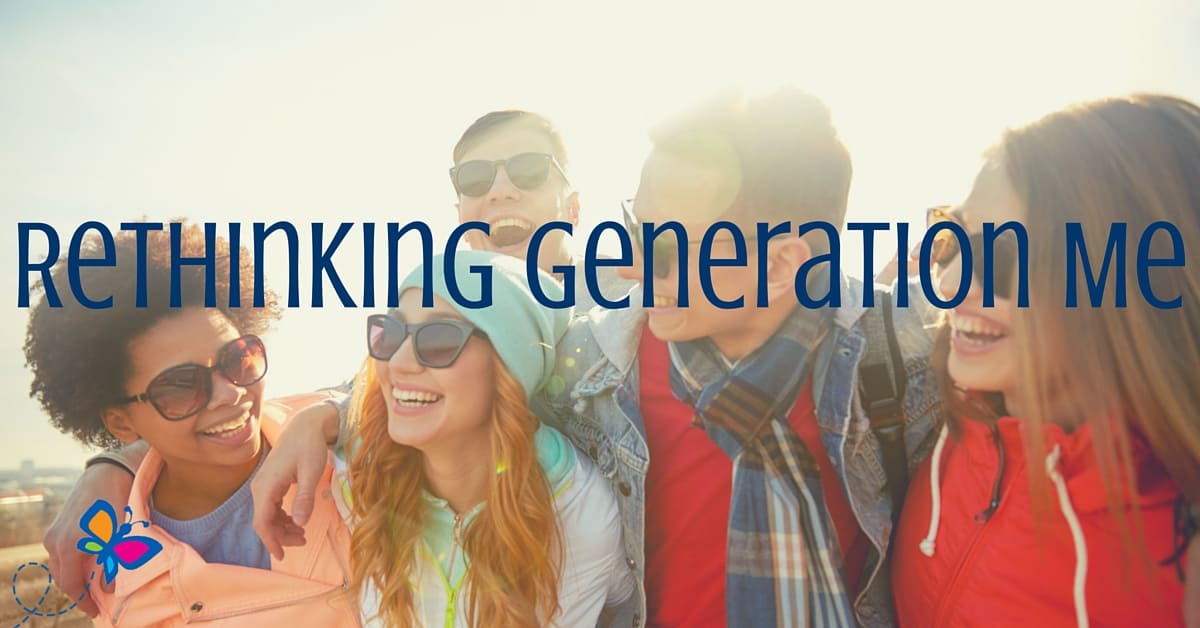 In a scientific analysis of approximately one-half million high-school seniors over three decades,  Brent Donnellan and Kali Trzesniewski of the University of Western Ontario argue teens today are no more egotistical – and just as happy and satisfied – as previous generations.

“We concluded that, more often than not, kids these days are about the same as they were back in the mid-1970s,” said Donnellan, associate professor of psychology.

Ultimately, Donnellan said, it’s common for older generations to paint youth in a negative light — as lazy and self-absorbed, for example — which can perpetuate stereotypes. It can be easy, he added, to forget what it’s like to grow up.

“Kids today are like they were 30 years ago — they’re trying to find their place in the world, they’re trying to carve out an identity, and it can be difficult,” Donnellan said. “But lots of research shows that the stereotypes of all groups are much more overdrawn than the reality.”