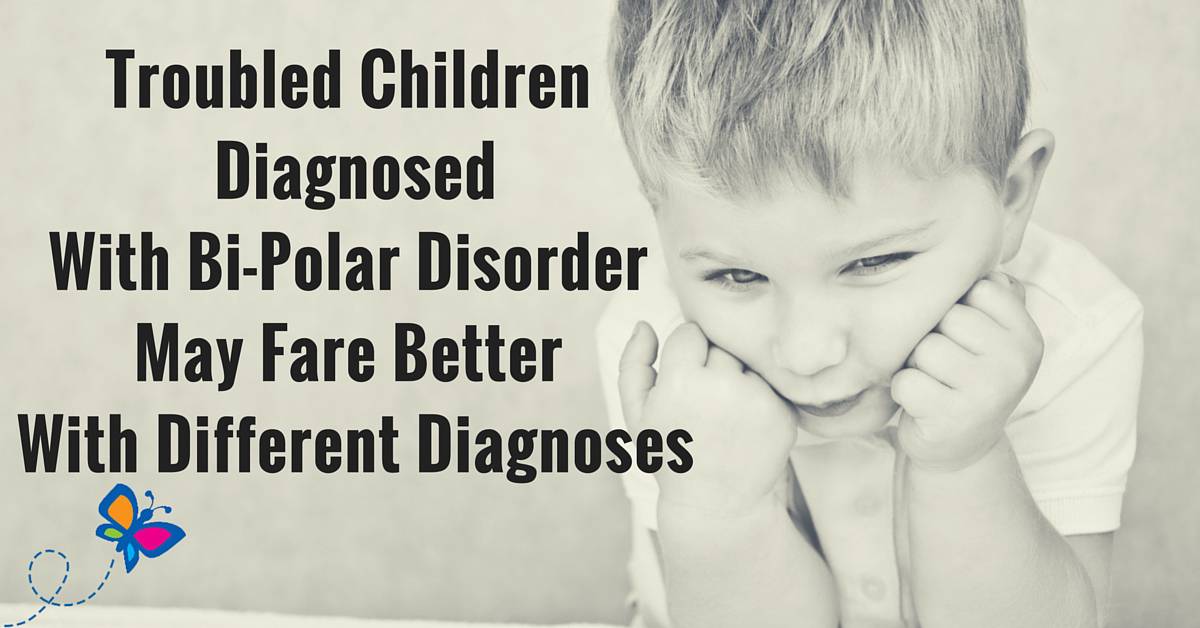 In a paper published in Child and Adolescent Psychiatry and Mental Health,Erik Parens and Josephine Johnston examine the evolution of the diagnosis of Bipolar Disorder in children and its dramatic increase since the mid 1990s, after the criteria for diagnosis broadened. The increase in cases has led to concerns about accurately defining psychiatric disorders in children as well as the safety and efficacy of resulting pharmacological treatment.

In the paper, and in a series of workshops sponsored by the NIMH, a recommendation is made to develop new diagnostic categories for children displaying moods and behaviors that do not fully fit into the diagnostic criteria for Bipolar Disorder.

Among the workshop conclusions: