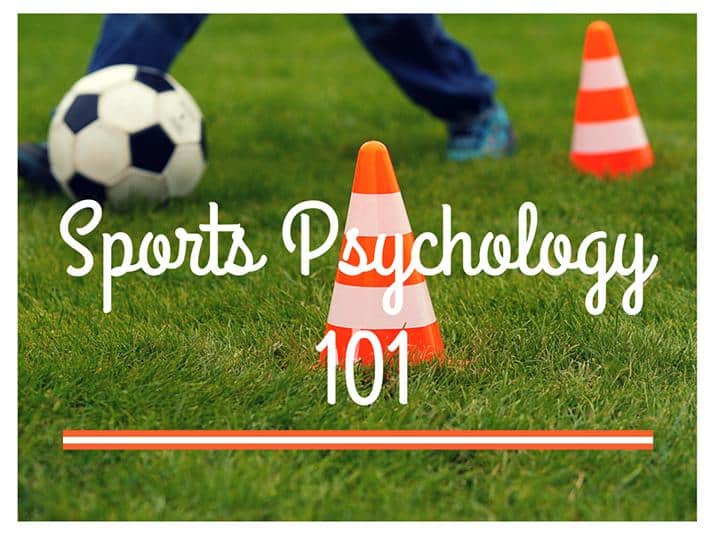 Since so many of our articles and blogs are devoted to childrens’ problems and pathologies, I thought I would range outside of that territory to look at some of the applications of psychology to other, less clinically oriented areas of study. There are many applications of psychology into the world of sports and enhancing performance in sports, so this appears to be a good place to start.

Much of what makes one better in a sport comes from practicing the sport. Psychologists have long been studying learning, both in infrahuman species, such as the rat and the pigeon, as well as in humans. Transferring this knowledge about learning in the lab to learning on the field has been and is one of the most exciting areas of psychology. Sports psychologists such a Robert Rotella, Ph.D., and his book Golf is Not a Game of Perfect have illustrated how psychological concepts can play a role in enhancing one’s playing and, hopefully, enjoyment of the game.

Another important aspect of performing in sports is motivation. Again, psychologists have studied motivation in many different types of animals, as well as humans, over the years. Motivation is a key issue with players, but it is also an important aspect of coaching players. It can be said of almost any coach who is successful that they are also a good motivator. Are there ways of measuring and teaching methods of motivation to those who lack such techniques? Sports psychologists would answer with an enthusiastic “yes”!

Adhering to training regimens and programs is also an aspect of sports psychology. That is, if we present a would-be athlete with a program for success, how can we best present that program so that the athlete follows it to achieve the goals for which they were so desirous? Are there ways of predicting who will best respond to daily versus every-other-day training, diets, and workout routines that could be used to ensure success for more athletes more of the time? Again, there are, and it has been documented. 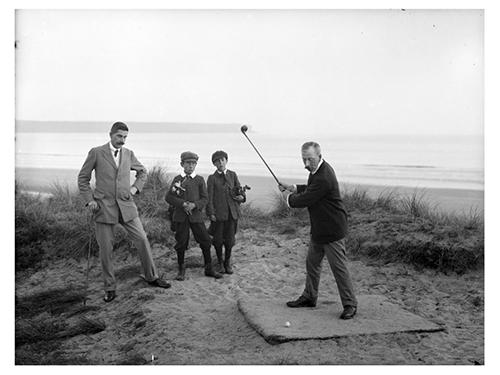 Attention, focus, and improved thinking are also in the domain of psychology, and much work has been done in these areas as well. In a prior article, I discussed how biofeedback and neurofeedback have been used to help with putting and concentration in golf. Dr. David Wright has used similar techniques and feedback regarding balance to help golfers learn how to gain more control of their swings, and his work with the cognitive side of golf has helped many golfers to overcome thinking errors that have been preventing them from performing optimally (see his excellent website  for more information on his work).

Optimism has also been an area of psychology that has been studied fairly extensively (see Martin E. P. Seligmann’s voluminous work in this area). Again, work in this area has indicated that people can be taught to think more optimistically, and teams who score as more optimistic on ratings scales have been shown to come back and win games after a loss more often than teams who score in the more pessimistic ranges. Other things being equal, an optimistic team will likely beat a pessimistic team. What a finding!

Another interesting finding from the cognitive area of sports psychology has been that those who do not perform optimally in sports often focus on things they cannot control, such as the outcome of a game, shot, pitch, or hit, as opposed to the variables that are under one’s immediate control. The latter are often referred to as “process” variables, while the former are referred to as “outcome” variables. Thus, a basketball player who is shooting a free throw and concentrating too heavily on the outcome, i.e., making the free throw, might profit from being taught a pre-shot routine that focused more on the process of shooting the free throw. Such a pre-shot routine might include focusing on exactly where one places one’s feet when stepping up to the free throw line, dribbling the ball a specific number of times prior to taking the shot, breathing a specific way or a specific number of times before every free-throw shot, etc.

That is, the player is concentrating or focusing on events that are under his immediate and total control.

After dribbling, say, five times, the play would then be instructed to take a deep breath or focus on a certain part of his body that continues to keep his concentration on things under his or her immediate control. The player would then be instructed to pick out a target for the shot, release the ball at a certain point, and then develop a post-free-throw shot routine that is practiced often. Then, when the big game comes, the player is not thinking about whether they succeed or fail, but how well they execute the behaviors that are under their immediate control. Numerous studies (see the Wright Balance website, for example) have documented the effectiveness of such approaches with basketball free throws, golf shots of all types, pitching in baseball, serving in tennis, and various activities in other sports.

Pennebaker’s The Psychology of Physical Symptoms (1982) is also excellent in working with those who just want to get healthier, not necessarily set the world on fire with their athletic skill. For example, Pennebaker found that students in an undergraduate physical education class were able to run much farther in a gymnasium that had brightly colored and entertaining murals on the walls than they were able to run in a gym that had only dull gray walls with nothing on them. Pennebaker reasoned that when there was nothing to divert the attention from the increased heart rate, heavier breathing, etc., that the students were experiencing in the dull gym, they were much likely to perceive themselves as tiring more quickly. As such, it appears there are times when it is better not to be so internally focused, which almost appears to contradict what was being discussed in the previous paragraph (see above). Time will tell more about optimal times and ways to focus on internal factors and when to focus on the external ones.

Dr. George Tucker is a clinical psychologist in private practice in San Juan Capistrano and Orange, CA. His practice is devoted to children and adults who have problems in learning, development, and behavior, as well as the significant others who attempt to help them. His book, Problem Children: It's Not Always the Parents' Fault, which is based on his work with this population, has been praised by parents and professionals alike.