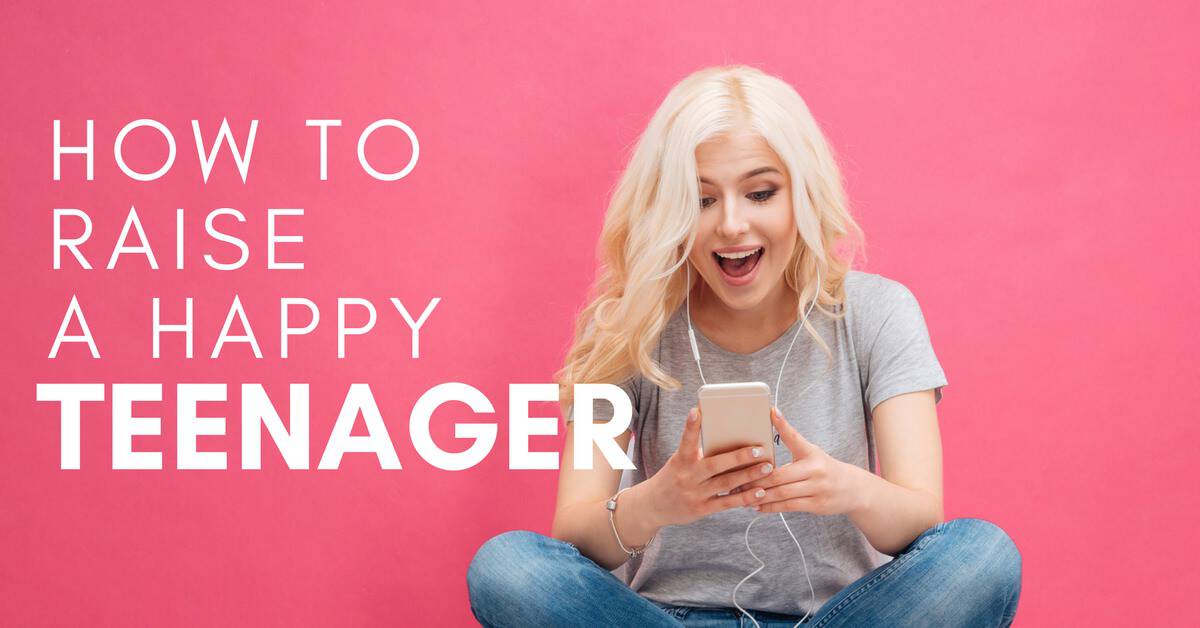 Teen depression is a serious problem in America, with an estimated 20% of adolescents suffering depression at some stage. Changing hormones make life tough enough without the added pressures often caused by social media and modern advertising. Here are some ways to make sure your teen is happy and educated in the information age.

Be Aware of the Risks

The life of a teenager is almost unrecognizable to even 20 years ago. Social networks and the changing face of media and advertising have led to greater pressures on teens to look and behave a certain way. It’s always good for parents to arm themselves with knowledge, so take some time to understand the life of a teen today. You may well be connected with some social media yourself. Even so, look into all the platforms popular with teens, like Facebook, Twitter, Instagram, and Snapchat.

You’ll notice there’s a huge focus on images, with many teenagers following favorite celebrities. They’re often idolized for their appearances, shopping habits, and lifestyles. It’s not all bad, and some people choose to follow educational or entertaining people that create enriching content. That said, some celebrities popularize a narrow and unrealistic view of what’s acceptable and desirable.

Communicate and Lead by Example

Depending on your relationship with your child, it can be difficult and even counter-productive to be too controlling. It’s difficult to police what teens are doing at school or alone, so it’s important to promote good practices and lead by example. Don’t ban technology outright, but set strict limits on computer and social media time. Be sure you’re practicing what you preach and put your own phone down now and then. Be your child’s greatest role model.

Engage your teen in a discussion at dinner times, for example on a popular advertising campaign or Instagram celebrity. Make sure they understand that images are often heavily edited and that people get nice bodies with proper diet and exercise. Discuss the risks of counter-productive eating practices and the fact that they’re unsustainable and dangerous.

Encourage All Their Virtues

It’s also important to praise your children where appropriate. So much emphasis is put on appearance that it can be easy to forget that a good sense of humor, being charitable and practicing a skill like music or sports are all to be admired. Be sure to offer rounded encouragement that reinforces the idea that all these things are important. It’s easy to forget that most children look up to their parents and follow their examples, so use your influence wisely.

Fundamentally, create a positive environment where your children feel comfortable with talking to you about issues. An open and understanding household is a good basis for identifying any problems. It’s more likely they’ll be honest when they’re having difficulty and you’ll notice any odd changes in behavior, which may signal issues. Take such signs seriously and let them know you’re there if they need to talk. Avoid rushing or pressuring your teen, and remain open for communication. Seek professional help through your doctor, the school or services like Teen Line in the USA and Canada if serious concerns are raised.